COL vs ENG: The last knock out stage match of FIFA World Cup 2018 is between Colombia and England which is scheduled today. The game will kick start at 7:00 pm on Tuesday 3rd July. The venue of the match is at Otkrytie Arena, Moscow. From the previous five head to head matches between these two sides, England is unbeaten against Colombia as they won three times and drawn two times.

Colombia has reached the knockout stage matches in World Cup for the third time in World Cup. The winner of tonight’s game will play quarterfinals against Sweden on Saturday at 3 pm in Samara. Harry Kane of England scored a hat trick against Panama and is currently the top scorer in the World Cup. 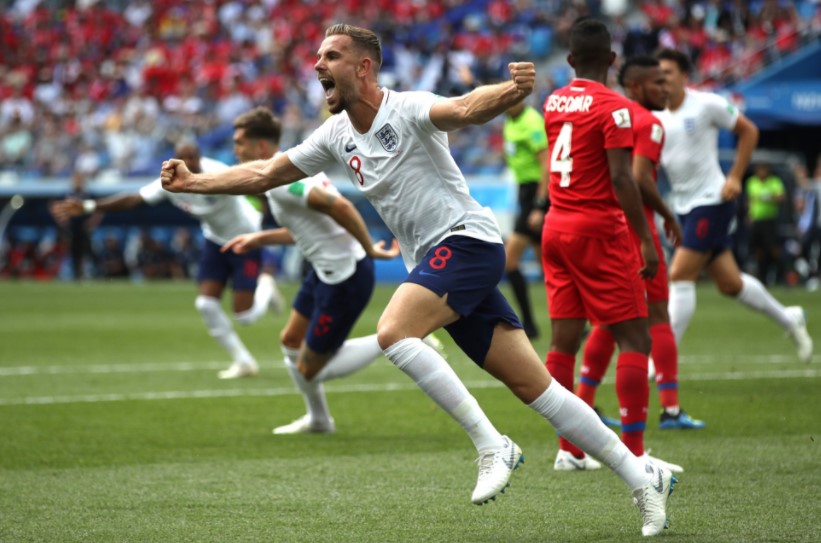 In today’s game, England has set the same playing XI as they played against Tunisia. Colombia has made two changes in the team. Barrios comes in for James Rodriguez, and Lerma in for Uribe. Hence it is predicted that England will win this game against Colombia.