CRC vs SRB: In the FIFA World Cup 2018, the teams Costa Rica and Serbia are ready to face each other. The game will kick start at 1 pm BST on June 17, 2018. The venue of the match is at the Samara Arena. There are no recent games between these two sides. 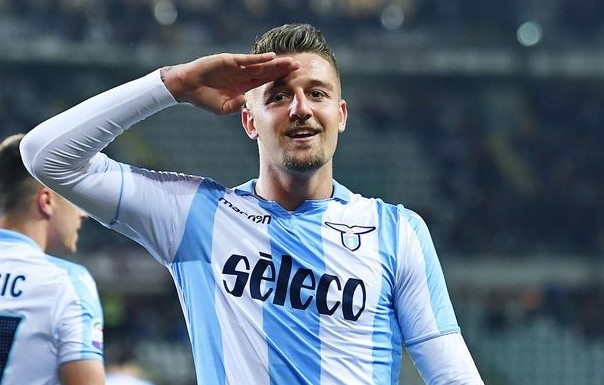