CRY vs EVE: In English Premier League, the football teams Crystal Palace and Everton play against each other today in the field. The game will kick start at 7:30 PM IST on 27th April 2019. The venue of the game is at Selhurst Park. Crystal Palace is in the 12th spot in the league table and that has been their usual place for a while. 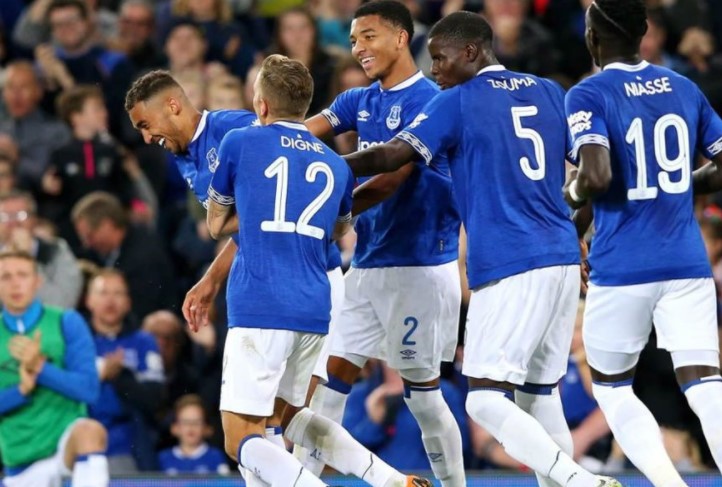