CSG vs TP: The 18th match of Tamil Nadu Premier League is between Chepauk Super Gillies and TUTI Patriots. The match will start at 1:45 PM GMT, 7:15 PM IST on 28th July. The venue of the match is at MA Chidambaram Stadium, Chennai which is a home match for Chepauk Super Gillies. 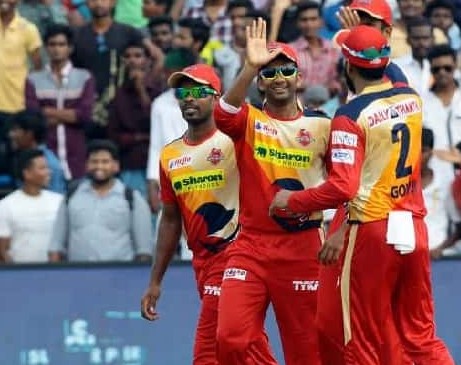