CYA vs DHS: The third match of Dhangadi Premier League at Dhangadi is between CYC Attariya and Dhangadhi Stars which is scheduled tomorrow. The match will start at 08:45 AM IST on 12th February 2019. The venue of the match is at Fapla International Cricket Ground, Dhangadi. 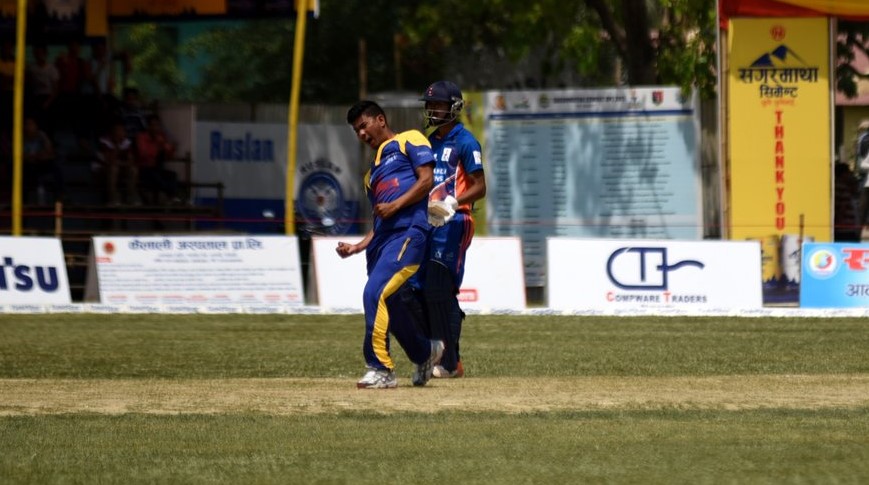