Cyclone Yaas, which has intensified into a very severe cyclonic storm, is on course to eventually hit land to the north of Dhamra and south of Balasore in Odisha around Wednesday noon, more than 290km from Kolkata, thereby leading to a possible slide in impact on the metropolis.

While the distance from the landfall spot could save Kolkata from an Amphan-like destruction, it could still be swept by winds at a speed of 60kmph, gusting to 70kmph, causing substantial damage by Cyclone Yaas. Even though a spell of heavy rain has been predicted for the city on Wednesday, the showers could be light to moderate and sporadic in Kolkata, the Met office said. 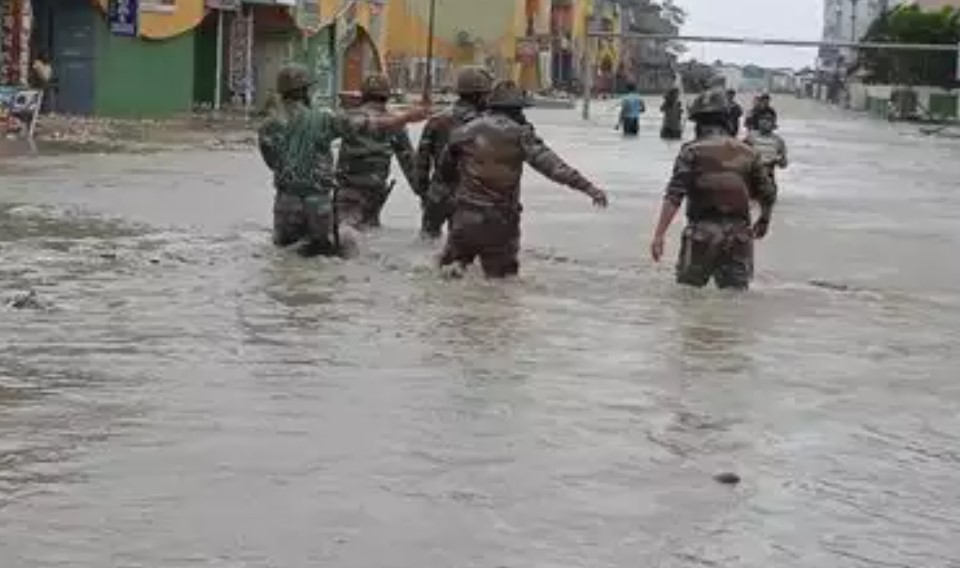 Cyclone Yaas crosses the north Odisha coast, about 20km south of Balasore from 10.30am to 11.30am with an estimated wind speed of 130-140kmph gusting to 155kmph. Then moved northwestwards and at 11.30am, centered near 21.4°N/86.9°E, about 15km south-southwest of Balasore. #CycloneYaas
A 50-year-old man died after a branch of a tree fell on him at Panchupali village under Anandpur block of Keonjhar district around 7am on Wednesday amid Cyclone Yaas triggered heavy winds. Bhubaneswar and Puri were largely spared by the cyclone with no significant impact on life and property.
Turbulent sea near Chandabali in Bhadrak district, #Odisha as #CycloneYass touches #Odisha coast.
Cyclone Yaas impact on Odisha, West Bengal
Cyclone Yaas has complete the process of landfall. Rainfall will continue till tomorrow. Fishermen are advised not to venture till tomorrow morning because the sea condition going to be rough.
Restoration work under way in Odisha on war footing. 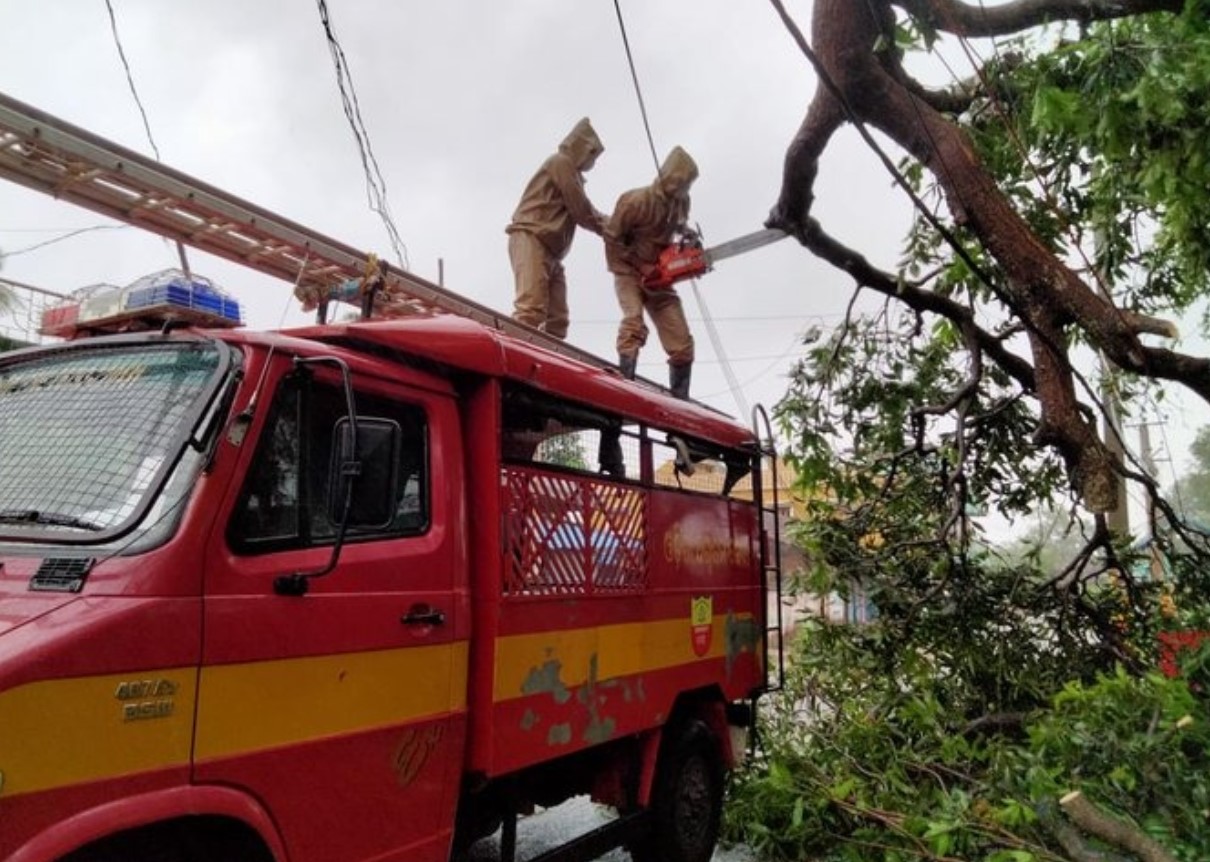 Even amidst cyclone Yaas, the transportation of liquid medical oxygen continues. Four oxygen tankers on way from Angul to Hyderabad & Visakhapatnam, two from Jajpur to Berhampur and Bhubaneswar under close supervision and escort of Odisha police, said police.