DEG vs NOR: The 21st match of T10 League 2019 is between Deccan Gladiators and Northern Warriors which is scheduled today. The match will start at 4:00 PM GMT, at 9:30 PM IST on 21st November 2019. The venue of the match is at Sheikh Zayed Stadium, Abu Dhabi. 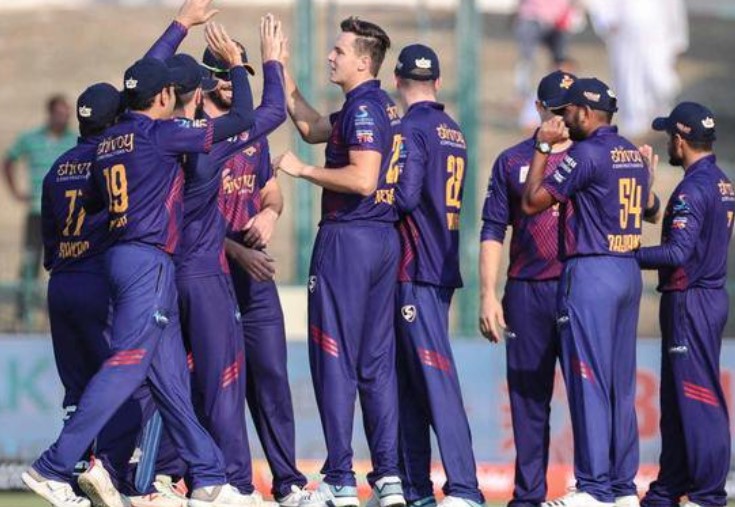 DEG vs NOR Playing XI

DEG vs NOR Team Squads