DHD vs RK: The second match of Bangladesh Premier League 2019 is between Dhaka Dynamites and Rajshahi Kings which is scheduled today. The match will start at 11:20 AM GMT, 4:50 PM IST on 5th January 2019. The venue of the match is at Shere Bangla National Stadium, Dhaka.

Dynamites would be looking to start their campaign on a high and are led by Shakib Al Hasan and also have Sunil Narine, Andre Russell, Rovman Powell, Hazratullah Zazai, Kieron Pollard, Rubel Hossain. Rajshahi Kings will play under the leadership of Mehedi Hasan and would be eyeing a better run this season. Hence in today’s match DHD vs RK, it is predicted that Dhaka Dynamites will win against Rajshahi Kings. 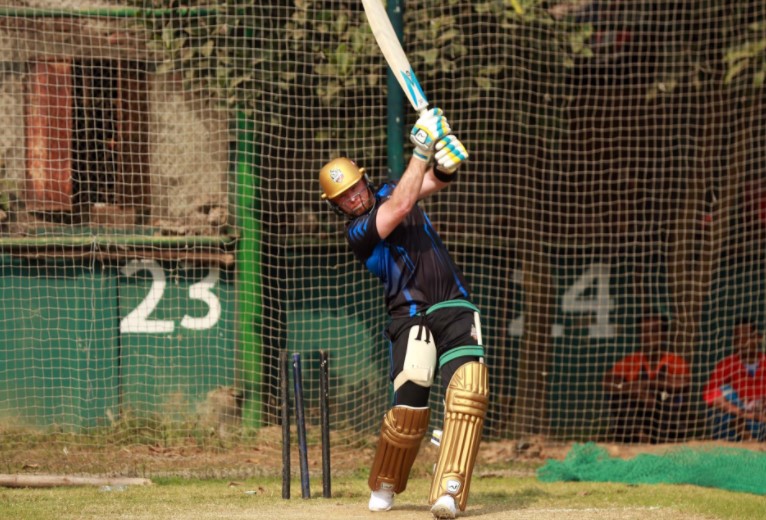