Diwali 2017: Diwali or Deepavali is one of the most traditional festivals that is celebrated in India and all over the world by Hindus. On this day, kids and youngsters take blessings from the elders. People present gifts to each other and they celebrate the festival by wearing new dresses, bursting the firecrackers and giving sweets to friends and family.

Diwali 2017 falls on the midday of the week October 18 (Wednesday). People who are staying away from the home in hostels or in some other places for job and studies will back to their hometown to celebrate the festival with friends and family. At the festive time, nowadays the very important thing is the release of popular actors movie. Likewise, for Diwali 2017 (October 18) three Tamil movies are being released which are Mersal, Meyaadha Maan and Chennaiyil Oru Naal 2. People enjoy the festival by watching new movies in theatres. 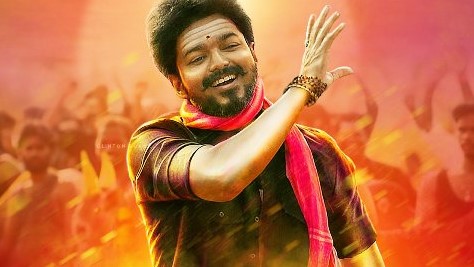 Mersal is the Tamil movie which is written and directed by Raja Rani fame Atlee. Ilayathalapathy played the main role in the movie with three different characters. The other cast of the movie are Kajal Agarwal, Samantha Ruth Prabhu, Nithya Menon, Kovai Sarla, Vadivelu and the negative role is played by SJ Surya who is famous for antagonists role in recent times in the Spyder movie. The movie Mersal is also dubbed in Telugu language and the producer of the film is Sri Thenandal films. The music for the film is composed by AR Rahman. 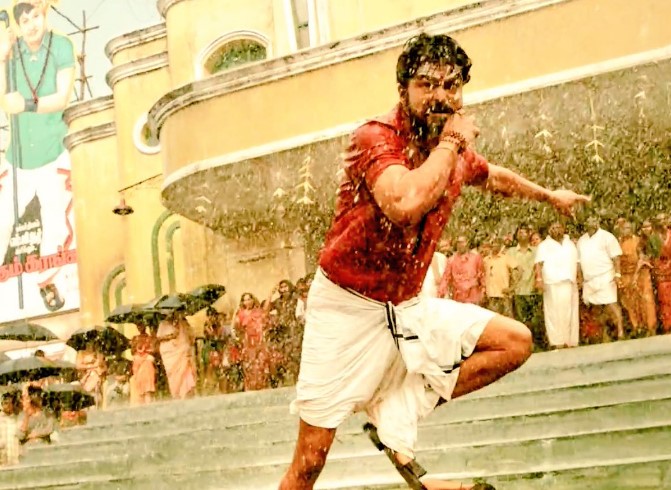 The movie has faced lots of issues in the release on this Diwali. They had title issue followed by NOC from AWBI. On Monday, two days before Diwali, the Mersal team got approved from AWBI which ordered the team to cut some scenes and provided the NOC. It is the only Tamil film which is going to hit more than 3000 screens on Diwali all over the world. It shows the power of Ilayathalapathy Vijay fans and it is one of the most awaited movies this year. 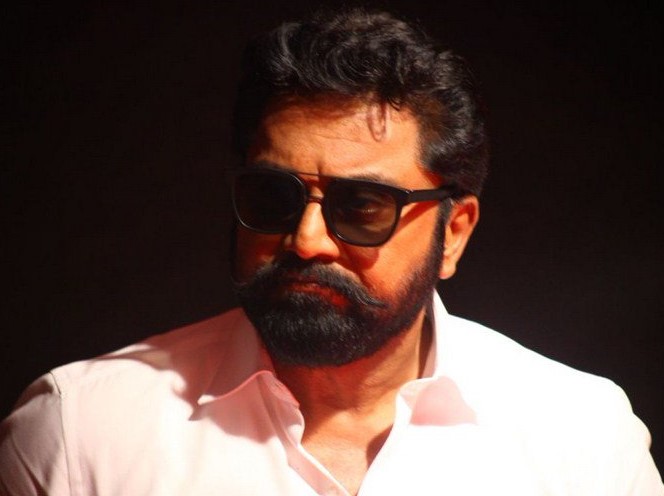 Meyaadha Maan is an upcoming Indian Tamil language movie which was written and directed by Rathna Kumar. It is a Romantic comedy film. The casts of the movie are Vaibhav Reddy, Priya Bhavani Shankar, and Vivek Prassana. The movie has already the songs in which a brother-sister song is most welcomed by the audience. The music of the movie is composed by Santhosh Narayanan and Pradeep. Stone Bench Creations produced this movie. The film is believed to be inspired by the short film Madhu. 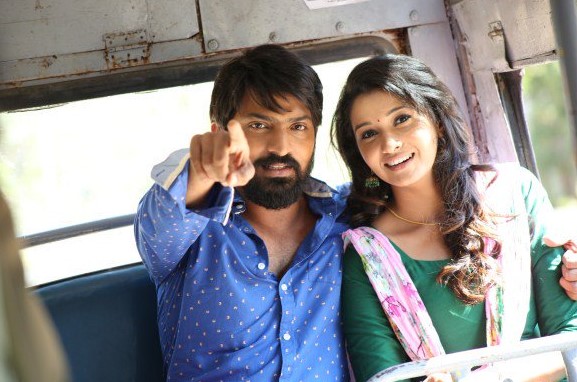 I wish everyone a very happy and prosperous Diwali 2017. Enjoy and Celebrate the Diwali with friends and family by watching new movies in theatres. Let this Diwali brings Happiness and peace to you and your family.