DOR vs PSG: In Round of 16 of UEFA Champions League, the football teams of Borussia Dortmund and Paris Saint-Germain play against each other today in the field. The game will kick start at 1:30 AM IST on 19th February 2020. The venue of the match is at the Signal Iduna Park, Westfalenstadion. 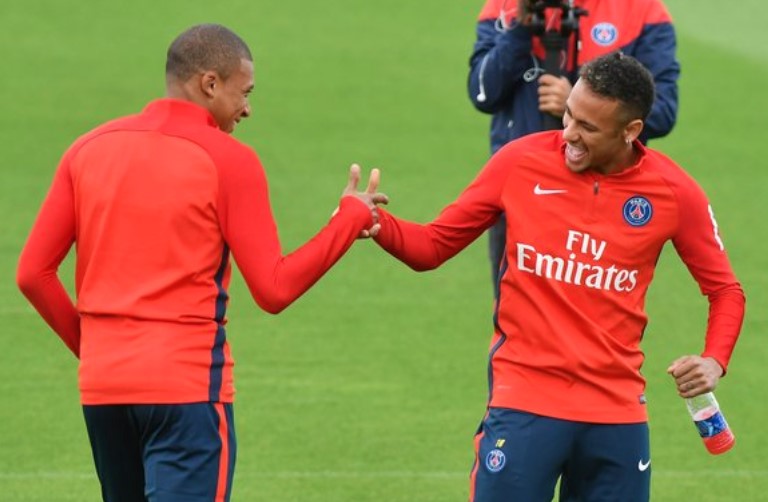 Borussia Dortmund is having a good season this term and in Bundesliga, they are in third place. In the Champions League, out have six matches, the French outfit PSG has won five matches and finished as table toppers in the group stage. Both previous heads to head records between these two sides has been ended in a draw.