EGY vs SA: In Africa Cup of Nations, the football teams of Egypt and South Africa play against each other today in the field. The game will kick start at 12:30 AM IST on 7th July 2019. The venue of the match is at Cairo International Stadium, in Cairo, Egypt. Sony Sports Network has the exclusive rights to broadcast Africa Cup of Nations 2019 matches in India.

Egypt scored five times and are yet to concede a goal. South Africa needed favors from the new format to qualify for the next round. In the last five games, Egypt has won all the games whereas South Africa has won two games, lost two games and drawn one game. Hence in this game EGY vs SA, it is predicted that Egypt will win against South Africa. 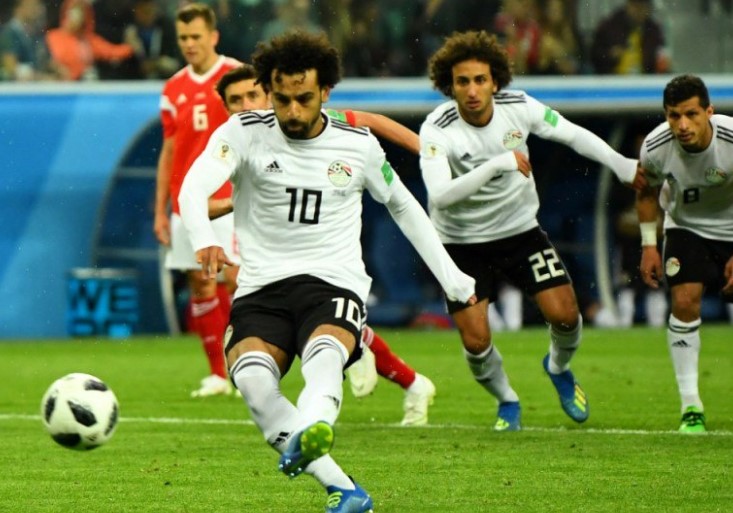 Ahmed Hassan Kouka has been ruled out for Egypt after picking up an injury in the last group game against Uganda. Tarek Ahmed and Mahmoud Alaa should come into the playing 11. Themba Zwane is suspended for the clash due to the accumulation of yellow cards for South Africa and Dean Furman remains a doubt. In the last two head to head records between these two sides, each team has won one game.