WI vs ENG: The first test match of England tour of West Indies, 2019 is scheduled from tomorrow. The match will start at 2:00 PM GMT, 7:30 PM IST on 23rd January 2019. The venue of the match is at Kensington Oval, Bridgetown, Barbados. This series comprised of five ODIs, three tests and three T20Is.

England has recently whitewashed Sri Lanka in their recent series match. They have won eight of their last nine Tests and would start as favorites. Hence in this first test WI vs ENG, it is predicted that England will win against the West Indies. 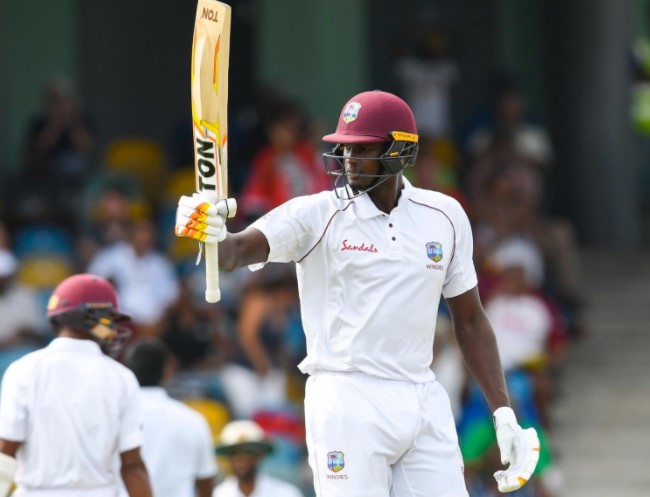 West Indies will have debutant John Campbell at the top of the order with Kraigg Brathwaite while the other non-capped batsman in the squad, Shamarh Brooks, will likely miss out as West Indies rely on their more established middle-order players. West Indies would be worried about their batting that has let them down in the recent games.