ENGA vs WIA: The second match of India A Tri-Series in England, 2018 is between England Lions and West Indies A. The match will start at 10:00 AM GMT on June 23. The venue of the match is at County Ground, Derby, England. 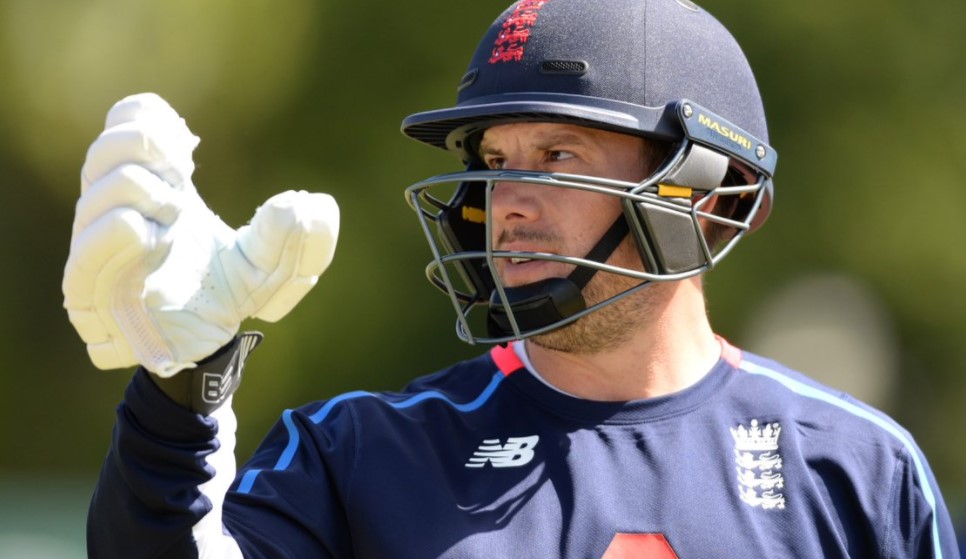