England vs Slovenia: In the World Cup Qualifying, the two powerful teams of Group F England and Slovenia meet against each other today. The game will kick-off at 8:45 pm BST on Thursday. The venue of the match is at Wembley Stadium, Wembley. In the last five head to head records between these two teams, England won four matches and one match ended in a draw. 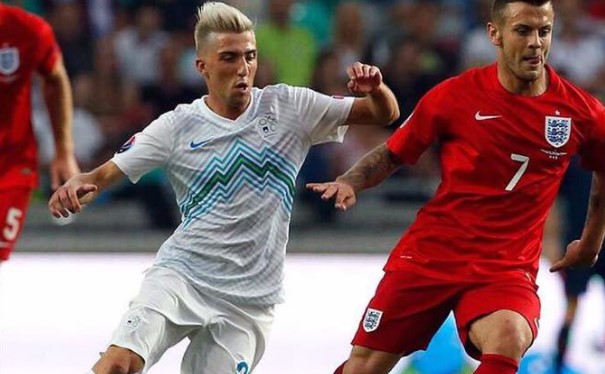 Players defender Phil Jones and midfielder Fabian Delph are out of the squad as due to injuries from England team. Player Dele Alli will miss in this match as he was in suspension. Jan Oblak is expected to be in the team Slovenia.