ENGW vs SWEW: The third-place match for FIFA Women’s World Cup is between England Women and Sweden Women which is scheduled today. The game will kick start at 8:30 PM IST on 6th July 2019. The venue of the game is at Allianz Riviera, Nice, France. England Women are coming off a game where VAR denied them a brilliant performance against the defending champions in the USA. 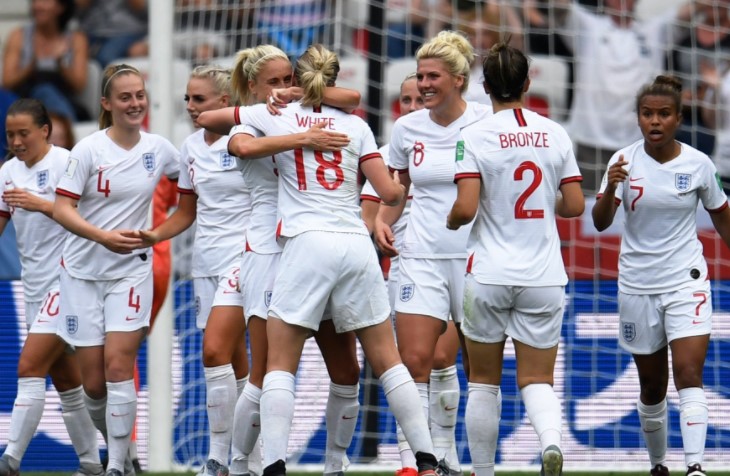