Crystal Palace vs Manchester City: Crystal Palace today on December 31st takes on the team Manchester City in the English Premier League. The game will kick start at 12 pm GMT (UK), 1 pm WAT (Nigeria), 7 am ET, 4 am PT (USA), 5:30 pm IST (India) on Sunday also called New Year’s Eve. The venue of the match is at Selhurst Park, London, England. In the past five head to head records between these two teams, Manchester City won all the games. 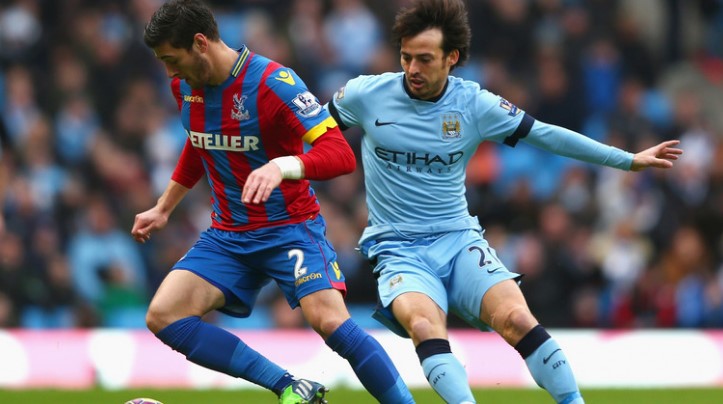 Martin Kelly is likely to retain his place in defence with right-back Joel Ward still struggling with a groin problem for Crystal Palace. John Stones, Vincent Kompany, and Fabian Delph are all injury concerns for Man City with Pep Guardiola facing a mini-injury crisis at the back. Manchester City is hoping for 19th consecutive Premier League win.