ESL vs LEG: The football teams Espanyol and Leganes face off each other today in Spanish Primera Division. The game will kick start at 1:30 AM IST on 5th January 2018. The venue of the match is at Cornellà de Llobregat. In the last four head to head records between these two sides, each team has won two games.

In the last five games, Espanyol has won one game and lost four games whereas Leganes has won two games and drawn three games. In the point stable of La Liga, the team Espanyol is at the 14th place and the team Leganes is at the 16th place. Hence in today’s match ESL vs LEG, it is predicted that Espanyol will win against Leganes. 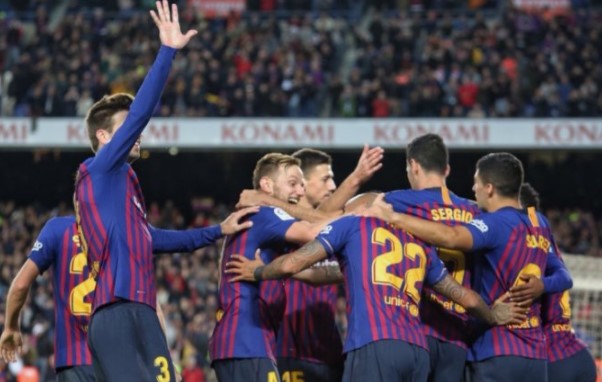 Esteban Granero is not available due to a ban and Victor Sanchez is a likely starter in midfield for Espanyol. For Leganes, Ruben Perez is serving a suspension and Mikel Vesga is tipped to take the central midfield role. Alexander Szymanowski, Ezequiel Muñoz and Michael Santos are among other absentees.