In the last five head to head records between these two sides, Barcelona has won four games and one game lost to Espanyol. In the last five games, Espanyol has won three games, drawn one game and lost one game whereas Barcelona has won four games and drawn one game. However, it will not be the tough match for Barcelona as Espanyol are not having a great season and are not the defensive force. Lionel Messi is the most expected player in today’s match and Barcelona is already securing a place in the semifinals in the first leg. 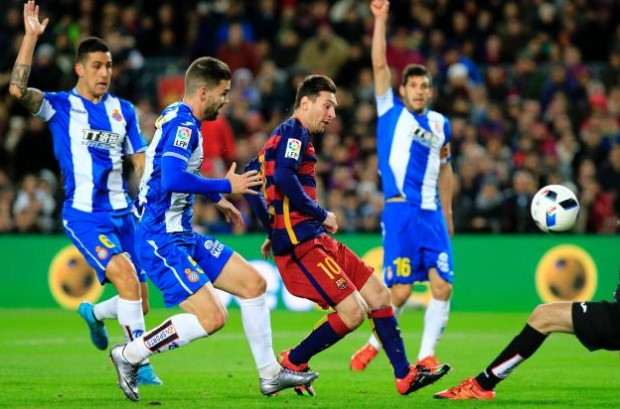 Sergio Garcia and Pablo Piatti are available, while goalkeeper Adrian Lopez is out for Espanyol. Philippe Coutinho is recovering from an injury but is getting closer to being involved, while new signing Yerry Mina has also been training with the team, but has yet to receive clearance to play for Barcelona. Hence it is predicted that Barcelona will win this game against Espanyol.