Espanyol vs Real Betis: The teams Espanyol and Real Betis face each other today in the Spanish Primera Division. The game will kick-off at 1:30 AM IST. The venue of the match is at Cornellà-El Prat, Cornellà de Llobregat. In the last five head to head records between these two teams, Espanyol won three games and lost two games. 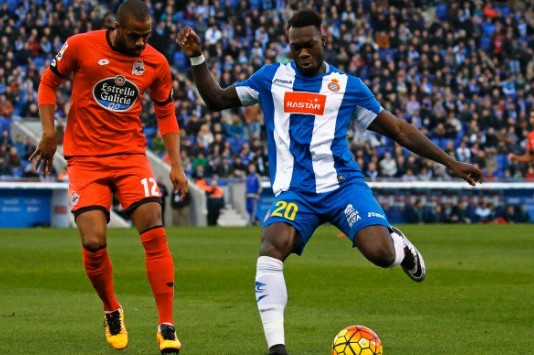 Espanyol has fully fitted squads and they are to face today’s match against Real Betis. Javi Garcia will return to Real Betis team as a Midfielder and Joel Campbell will start the game today. In today’s match, it is expected that Real Betis has more chance to gain victory against Espanyol.