FC Porto vs RB Leipzig: FC Porto and RB Leipzig of Group G in UEFA Champions League face each other today. The game will kick start at 7:45 PM GMT on Wednesday. The venue of the match is at Estádio do Dragão, Porto. The first meet between these two sides held on October 18 this year in which RP Leipzig won against FC Porto. 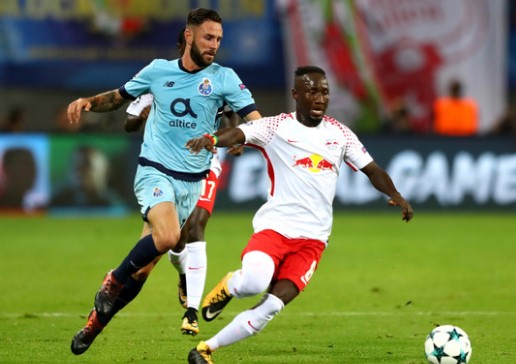 RB Leipzig will play without Ilsanker (toe) as he was injured. Porto team has found no fresh injuries. Hence in today’s match, it is expected that the Football team Porto will win against RB Leipzig.