FCG vs HYD: In Indian Super League, the football teams of FC Goa and Hyderbad play against each other today in the field. The game will kick start at 7:30 PM IST on 5th February 2020. The venue of the match is at Jawaharlal Nehru Stadium (Fatorda Stadium). Hyderabad FC is at the bottom in the points table of ISL.

FC Goa is second coming into this game and can move to the top spot with a win in this game. In the last five games, FC Goa has won three games and lost two games whereas Hyderabad FC has lost four games and drawn one game. Hence in this match FCG vs HYD, it is predicted that FC Goa will win against Hyderabad. 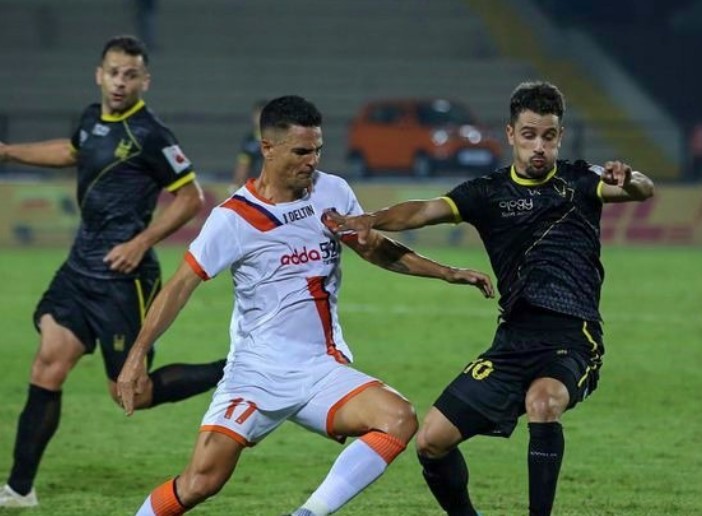 Edu Bedia is suspended for FC Goa and Bedia is the only injury absentee for the hosts, changes are not expected from Goa. Ferran Corominas, Seriton Fernandez, Manda Rao Dessai and Jackichand Singh are the key players of the team.

Hyderabad have no injury issues at the moment, and all the players are available for selection. Deyvison Rogério da Silva, Marcelinho and Nikhil Poojary are the key players of the team. In the previous head to head record between these two sides, FC Goa has won against Hyderabad.