France vs Belarus: The teams France and Belarus of Group A face against each other today in the UEFA World Cup Qualifying. The game will kick-off at 7:45 PM on October 10. The venue of the match is at Stade de France, Saint-Denis, Seine-Saint-Denis. In the past five head to head records between these two teams, France won three games and two matches ended in a draw.

The team France is in the first place with 20 points and the team Belarus is in the fifth place with five points in the standing table of Group A UEFA World Cup Qualifying. In the last five matches, France has won three matches, lost one match and the other match ended in a draw whereas the team Belarus has won one match and lost four matches. Hence it is predicted that in today’s match, France will gain victory against Belarus. 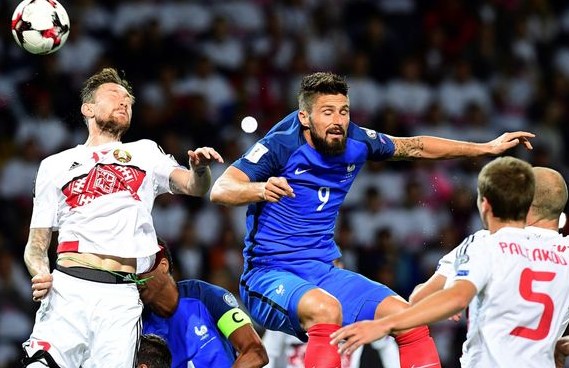