FRA vs NED: The teams France and Netherlands face off each other today in the UEFA Nations League. These two teams belong to the League A. The game will start at 7:45 pm on Sunday 9th September. The venue of the match is at Stade De France.

This is the first game for the Netherlands in this league. France has already played against Germany in their first which have ended in a draw. The live game France vs Netherlands will be aired on ESPN2 and ESPN+. The live streaming of the game is also available on Sky Sports Football, Sky Sports Mix and Sky Go. 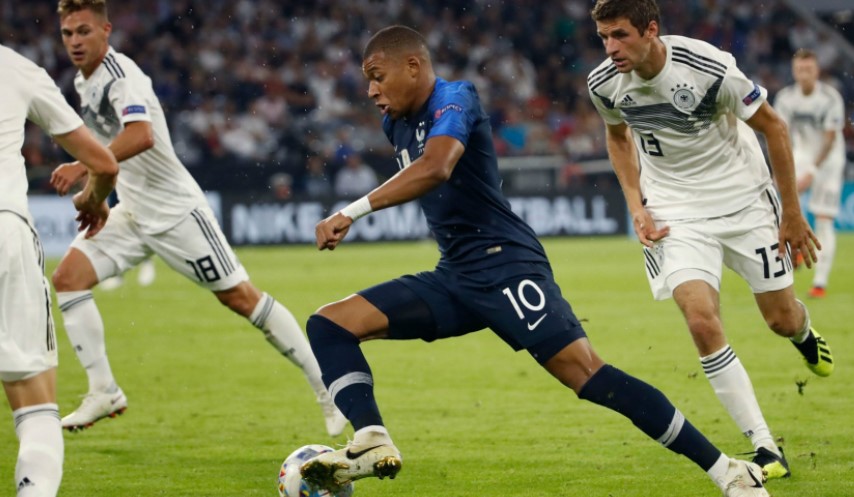 France has never lost any of the previous five games where they have won four games including FIFA World Cup and drawn one game. On the other hand, the Netherlands have won two games, lost one game and drawn two games. Hence in today’s game, it is predicted that France will win against the Netherlands.