Games of Thrones Season 7 Episode 6: The last episode ended with Jon Snow, Ser Jorah Mormont, Tormud, Gendry, The Hound, Ser Beric Dondarrion, and Thoros are forming some suicide attack. They are starting a mission to captured some White Walkers to convince Cersei. Death is an enemy for many characters but not for Jon Snow. 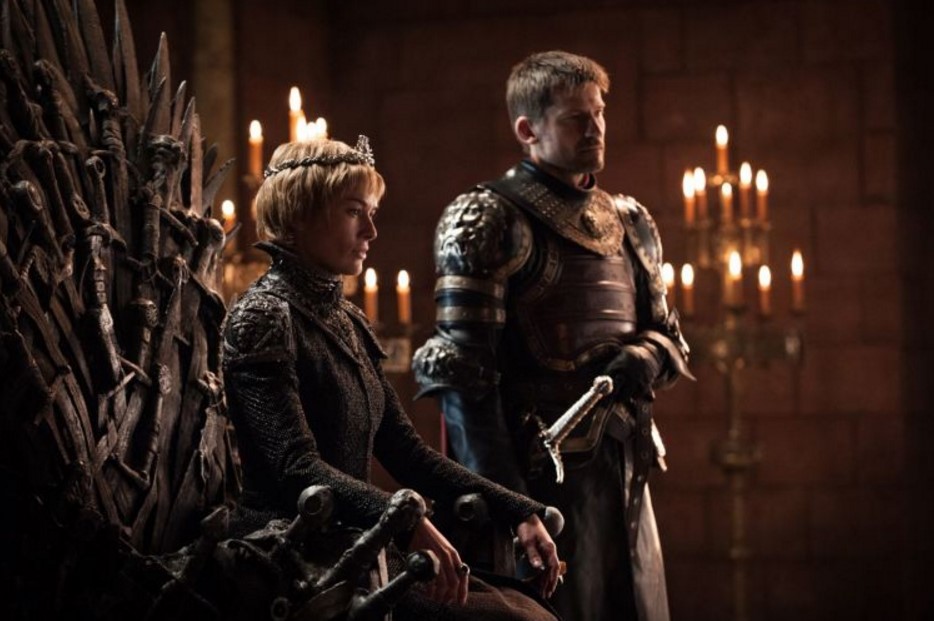 In the preview of the sixth episode The Blood of the Dragon, we finally find them confronting the White Walkers. “Death is an enemy. The first enemy and the last. The enemy always wins,” says Ser Beric Dondarrion. As the relationships between Arya Stark and Sansa Stark was quite cold. In season one, the two sisters are really different while Arya always wanted to be a fighter and had her interest in swords, arrows, and crossbows. Sansa always wanted to be a lady had her interest in wearing best of gowns and making decisions about the kingdom. Maybe years of separation bring them closer. Arya was fallen into the trap set up by Petyr Baelish. The latter is known for being selfish and untrustworthy. Although he saved Sansa from Kings Landing, he obviously does not like anyone standing in his way. Stay tuned for more updates.