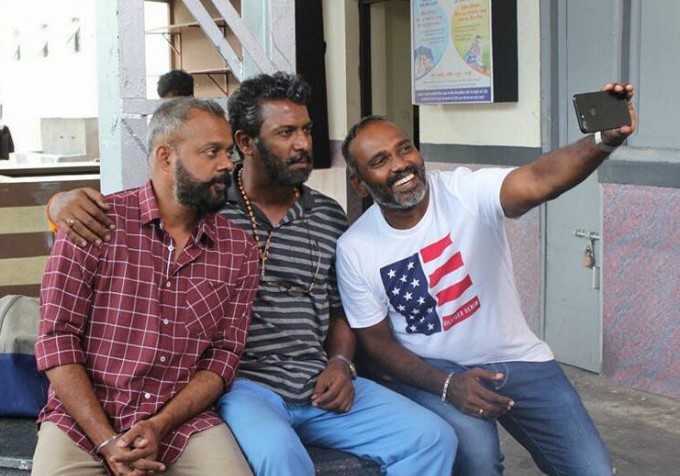 Gautam Menon has an important guest appearance in the film. The director Vijay Milton has decided that the character will suit the director GVM. The team and the director approached Gautham Menon for that role. He agreed to be a part of it.