GG vs DV: The 17th match of Lanka Premier League T20 is between Dambulla Viiking and Galle Gladiators. The match is scheduled to play on 9th December 2020 at 8:00 PM IST. The venue of the match is at Mahinda Rajapaksa International Stadium, Hambantota. In the previous contest between these two sides, Dambulla Viiking has won by nine runs.

For GG team, Shahid Afridi is opted out of the competition. All other players are available for selection. There will be no changes in the playing 11 for the team. There are no injuries or unavailability for DV team. No changes are expected in the team. 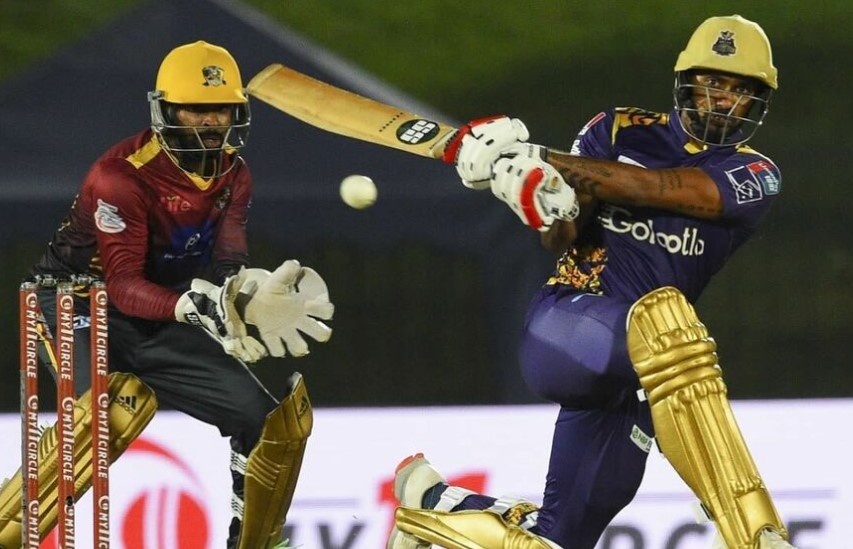 The weather is partly cloudy and there is a chance of 10% rain. The pitch is good for batting and all the games were playing at the same venue. In the points table of Lanka Premier League 2020, DV is at the second place with four wins and GG is at the fourth place with one win out of six matches.