GHA vs TUN: In Africa Cup of Nations 2019, the football teams Ghana and Tunisia play against each other today in the field. The game will kick start at 12:30 AM IST on 9th July 2019. The venue of the game is at Ismailia Stadium, Ismailia, Egypt. Ghana has always been a decent footballing side, and are one of the teams in the competition who haven’t yet lost a game. 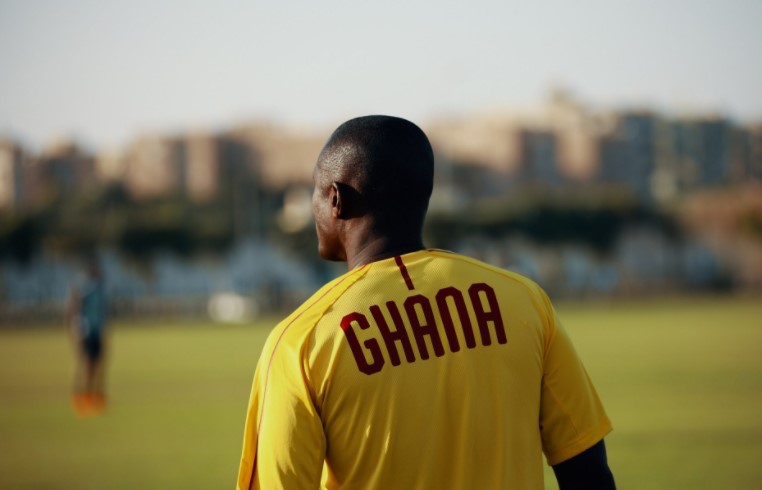