GLOUCS vs KENT: In the T20 Blast 2018, the teams Gloucestershire and Kent are ready to face off each other today. The match will start at 2:00 PM GMT on July 11. The venue of the match is at County Ground, Bristol. These two teams belong to the South Group.

This will be the third match for both the teams in this series. Kent has won all the two matches that they have played in this series and positioned second with four points. But Gloucestershire has won only one match yet and lost one match. So they have been placed in a sixth place with two points. In today’s match, Kent has won the toss and opted to bowl first. Hence it is predicted that Kent will win this match against Gloucestershire. 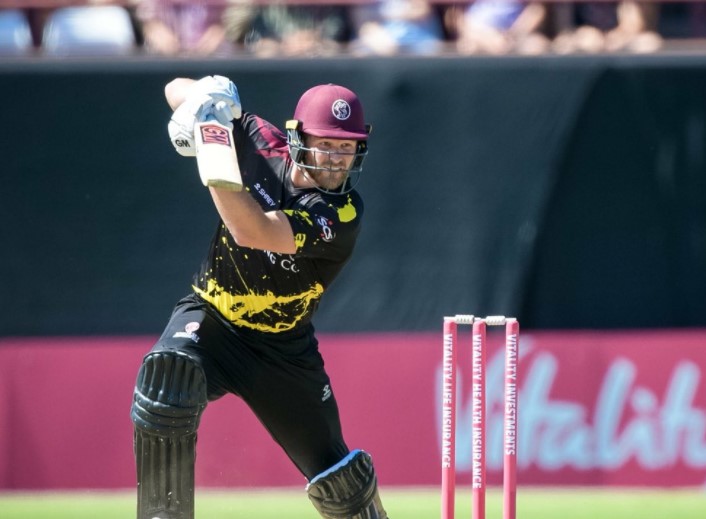