HBW vs SSW: The 31st match of Womens Big Bash League 2019 is between Hobart Hurricanes Women and Sydney Sixers Women which is scheduled today. The match will start at 12:00 AM GMT, at 5:30 AM IST on 13th November 2019. The venue of the match is at Invermay Park, Launceston.

Sydney Sixers Women are currently placed at the fifth position with 4 wins from 6 games and with a win here, they will be moved to second place. Hobart Hurricanes women have won only 2 encounters out of the 8 matches and are placed at 7th place in the points table. Hence in this match HBW vs SSW, it is predicted that Sydney Sixers Women will win against Hobart Hurricanes Women. 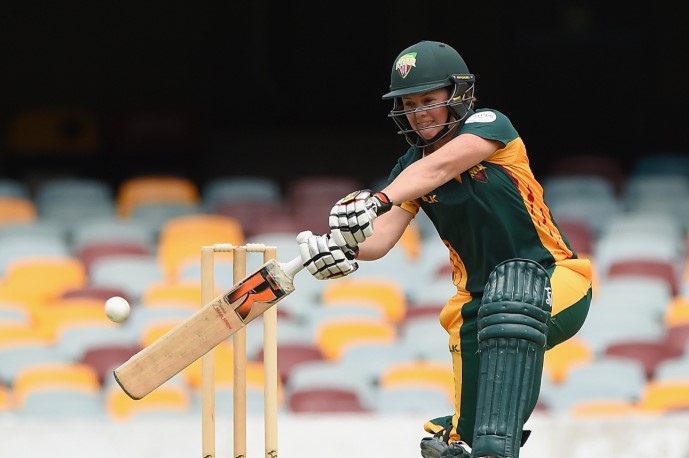