Hellas Verona vs Internazionale: In the Italian Series A, the team Hellas Verona and Internazionale play against each other today. The game will kick start at 19:45 UK on Monday. The venue of the match is at Marcantonio Bentegodi, Verona. In the past five head to head records between these two teams, Internazionale won three times and the remaining two matches ended in a draw. 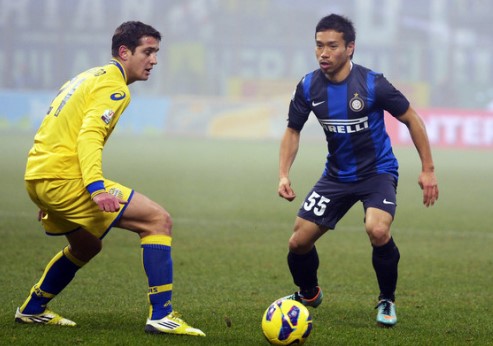 Martin Caceres of Verona team remains short of full fitness and they are happy to welcome Midfielder Bruno Zuculini to the team. As usual the team Internazionale will be without Marcelo Brozovic. There are no changes further in the team. Hence it is predicted that Internazionale will win against Hellas Verona in today’s match.