HIM vs MAH: In Round 6 of Syed Mushtaq Ali Trophy 2019-20, the cricket teams Himachal Pradesh and Maharashtra play against each other today. The match will start at 7:30 AM GMT, at 1:00 PM IST on 15th November 2019. The venue of the match is at Sector 16 Stadium, Chandigarh. 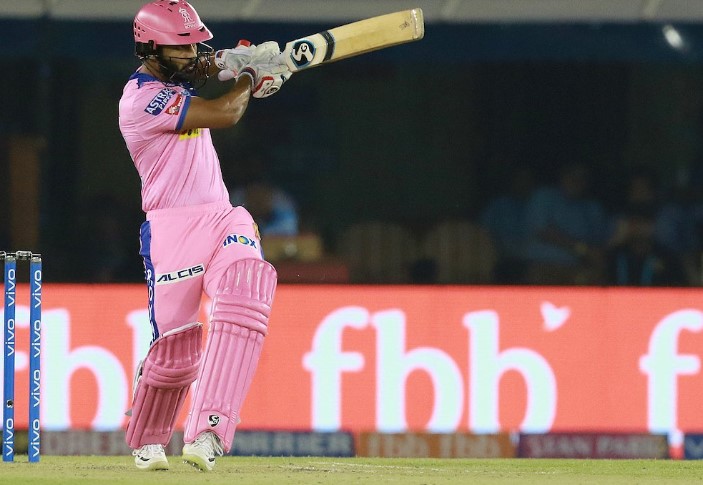 HIM vs MAH Playing XI

HIM vs MAH Team Squads