HOU vs GSW: In NBA 2019-20 season, the basketball teams Houston Rockets and Golden State Warriors play against each other today. The match will start at 6:00 AM IST on 7th November 2019. The venue of the match is at Toyota Center. Sony Sports Network has the exclusive rights to broadcast select NBA matches in India.

Houston captured superstar Russell Westbrook in the offseason, enhancing their reputation further and became popular in the western conference. James Harden, Russell Westbrook, and Eric Paschall are the key players of the team to be watched. Hence in this match HOU vs GSW, it is predicted that Houston Rockets will win against Golden State Warriors. 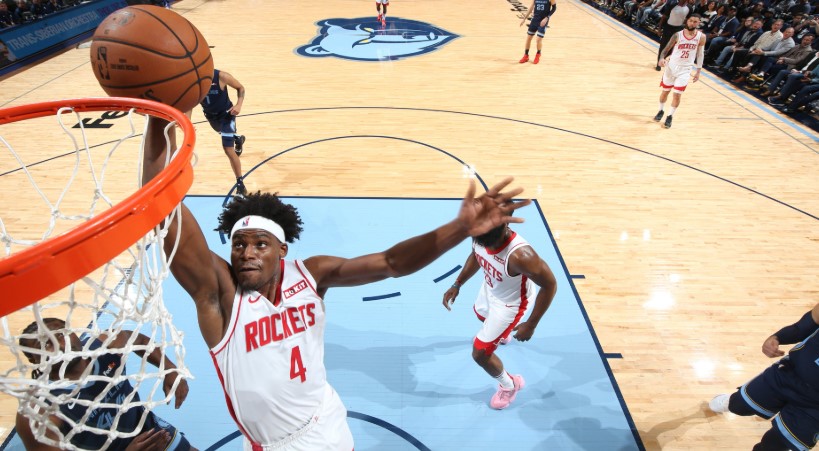 Rockets have no injury concerns other than Nene Hilario who is recovering from a hip injury. The most significant absentees of Warriors are Stephen Curry and Klay Thompson. Curry suffered the injury recently. Draymond Green has missed the last two games and could miss this one too as he recovers from a finger injury.

HOU vs GSW From Bench