In the previous head to head records, these two teams met each other four times in English League One in which two matches won by Southampton and two matches won by Huddersfield Town. After seven years, this is the first match that they are facing against each other. In the last five matches of Huddersfield Town English Carabao Cup, English Premier League, and English League Championship, they have won four matches and the other match ended in a draw. 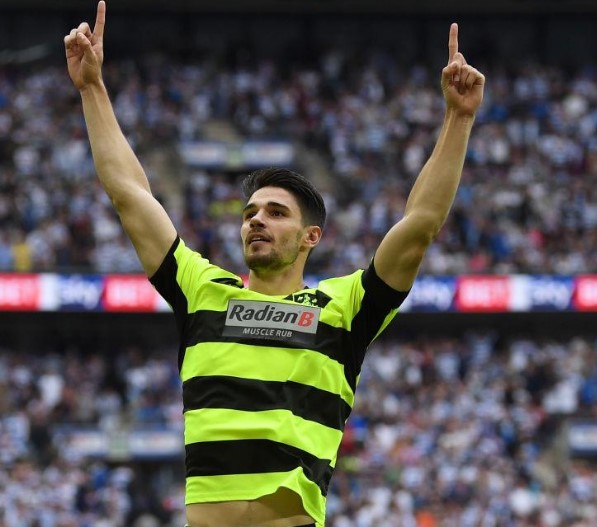 In the last five matches of Southampton in English Carabao Cup, English Premier League, and Friendly matches, they have won two matches, lost two matches and the other match ended in a draw. Hence it is predicted that in today’s match, Huddersfield Town will win against Southampton.