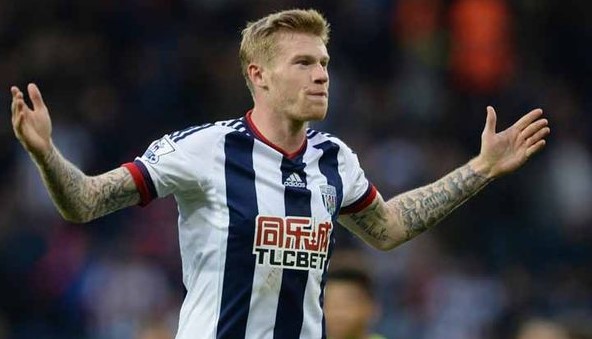 Midfielder Oliver Burke of West Bromwich Albion is ready to face Huddersfield Town in today’s match. James Morrison has an Achilles issue, so he is not expected in playing XI and also Craig Dawson is out due to the knee injury. Rajiv van La Parra of Huddersfield Town is recovered from a groin strain and will be available in today’s match. Michael Hefele (Achilles), Kasey Palmer (hamstring), Philip Billing (ankle) and Jon Gorenc Stankovic (knee) will be out and sidelined as they are injured.