HYD vs KBFC: In Indian Super League, the football teams Hyderabad and Kerala Blasters FC play against each other today. The game will kick start at 7:30 PM on 2nd November 2019. The venue of the match is at G. M. C. Balayogi Athletic Stadium, in the Gachibowli suburb of Hyderabad, Telangana, India.

Kerala Blasters will also look to get all three points having lost the last match 0-1 at home against Mumbai City. Hyderabad lost both matches that they have played so far. Kerala Blasters FC has won two games, lost two games and drawn one game in the last five games. Hence in this match HYD vs KBFC, it is predicted that Kerala Blasters FC will win against Hyderabad. 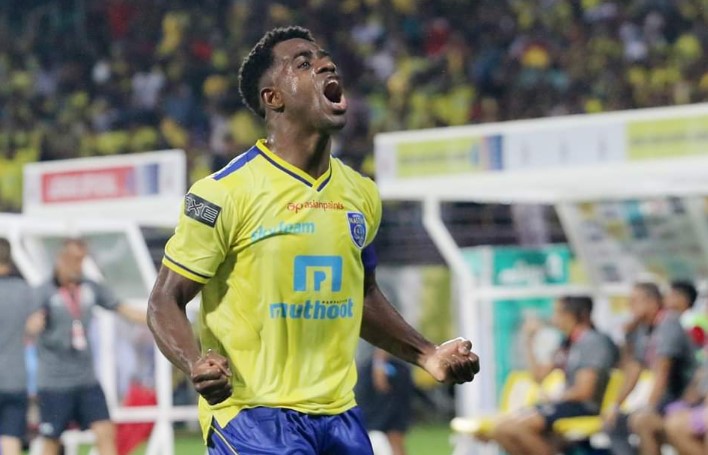 Rafa Lopez, who was shoehorned in the midfield in the opening game against ATK, has been ruled out due to an injury for Hyderabad FC. Kerala Blasters have no injury concerns to contend with ahead of this game but Eelco Schattorie may tinker with the playing 11 in this game, having named unchanged XIs in the first two matches.