IB ACIO Exam Results 2017: The Tier 1 exam results of MHA IB ACIO to be announced soon on the official website. Ministry of Home Affairs had conducted the Intelligence Bureau, IB Assistant Central Intelligence Officer, ACIO Exam 2017 on October 15. The results of IB ACIO exam of Tier 1 is to be declared by end of this week. Candidates who appeared for the exam are eagerly waiting for the declaration of results.

Candidates who have appeared for the exam are advised to check the official website frequently for the latest updates about the results of Tier 1 exam. The results of IB ACIO 2017 is to be released in the month of December. However, the news is not officially confirmed. 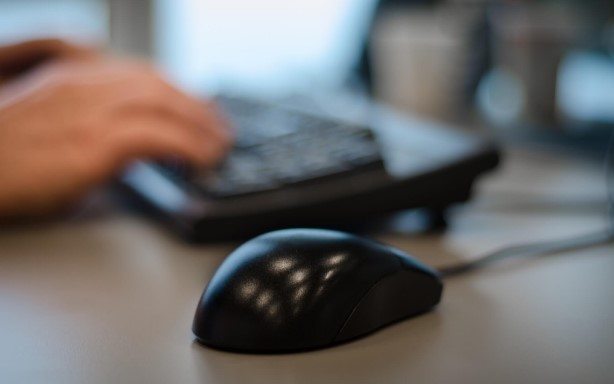 Candidates who cleared Tier 1 will be called up for Tier 2 exam which is to be held on January 7, 2018. Tier 1 is the objective type paper and tier 2 is the descriptive type paper. Tier 2 exam lasts for about 60 minutes and it is a 50 mark exam. The candidates who have qualified Tier 2 will be called for Interview. Tier 2 results are to be declared in the month of February 2018.

Candidates who have qualified in both tier1 and tier 2 exams will attend Interview. From the Interview, the candidate will be selected based on their performances in written exams and also their personality and way of approach in the oral interview.