KL Rahul Latest: India vs Australia test series was scheduled and the practice for the match was done by our Indian cricket team players. During the net practice session, KL Rahul was injured on his left wrist on 2nd January in Melbourne. Indian opener batsman and wicketkeeper KL Rahul got ruled out of the series after the series.

KL Rahul will be out for remaining two test matches and he is expected to return to India. BCCI has said that it will take about 20 more days to recover fully from the injury for KL Rahul. So he will be back to India soon and move to National Cricket Academy (NCA) in Bengaluru for further treatment. 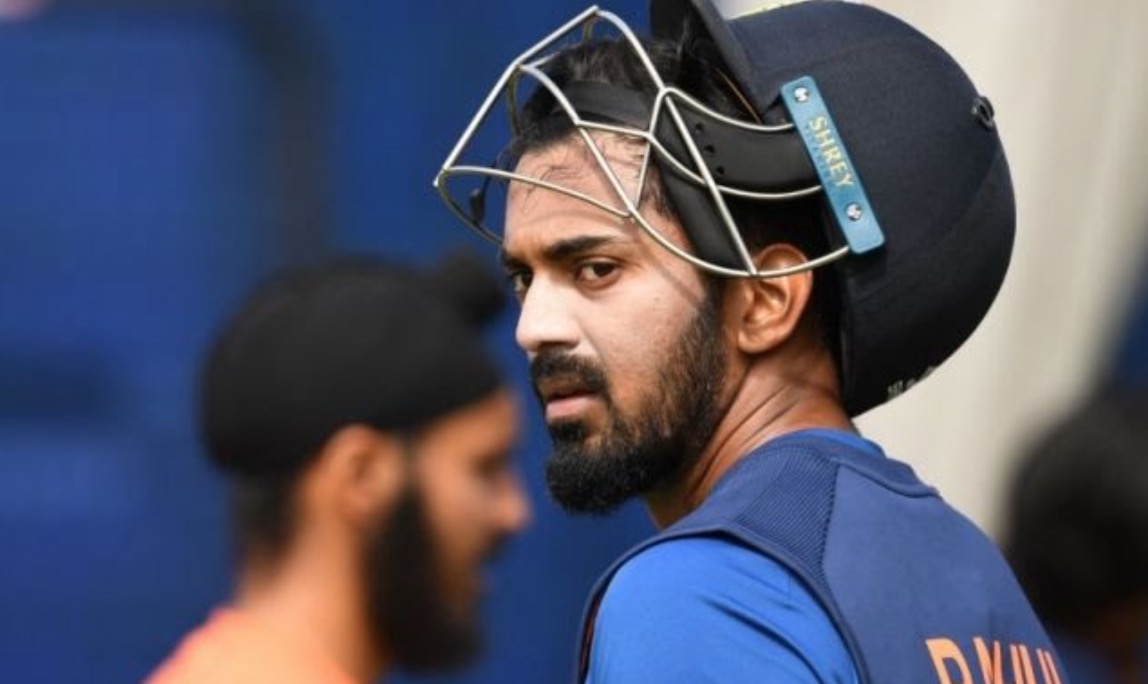 The third match between India and Australia was scheduled on January 7 2021 at Sydney Cricket Ground. KL Rahul is the third key player to be out during Border-Gavaskar series due to injury. Earlier Mohammed Shami and Umesh Yadav were also injured and were dropped out for the rest of the matches.

Shami had been hit right hand during first test while Umesh Yadhav was out midway with calf strain during second test. Also Indian skipper Captain Virat Kohli will not be part of  test series after first test match as he was in his paternity leave with his wife Anushka Sharma in India.

Prithv Shaw and Mayank Agarwal or Hanuma Vihari are on the top list for batsman. Rohit Sharma was also not part of first two test matches. It is expected that he will brought to the third and fourth test matches which fulfill absence of KL Rahul.