IND vs NZ: The first ODI of India tour of New Zealand, 2019 is scheduled on 23rd January 2019. The match will start at 2:00 AM GMT, 7:30 AM IST. The venue of the match is at McLean Park, Napier. The last time India visited New Zealand, it was a massacre for them as they could not win a single one-dayer from 5 attempts and lost the Test series as well.

Brimming with confidence after their historic Test series win and their first ever bilateral ODI series victory in Australia, India head to New Zealand to right some of the previous wrongs. Vijay Shankar and Shubman Gill have been named in the Indian squad who have replaced Hardik Pandya and KL Rahul. Hence in today’s match IND vs NZ, it is predicted that India will win against New Zealand. 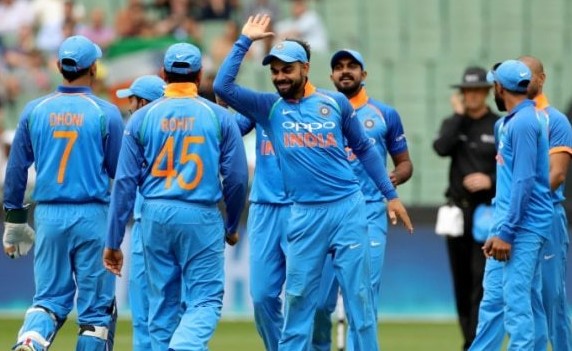