INDA vs AUSA: The first unofficial test of Australia A tour of India, 2018 between India A and Australia A is scheduled from today. The match will start at 4:00 AM GMT, 9:30 AM IST on September 2nd. The venue of the match INDA vs AUSA is at M.Chinnaswamy Stadium, Bengaluru.

This series comprises of two test matches. These two teams have recently faced quadrangular series in India in which Australia A has failed to perform well. Hence in today’s match INDA vs AUSA, it is predicted that India A will win win against Australia A. 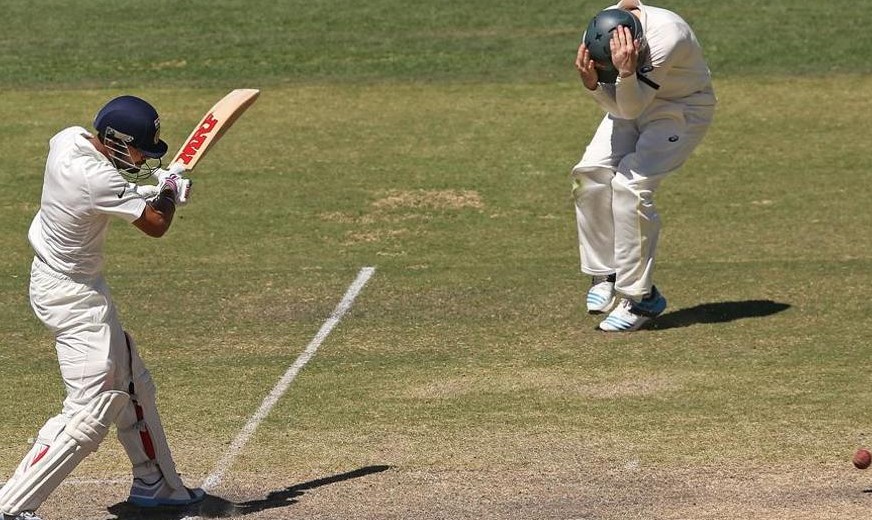