Various automobile companies are launching their new cars and two-wheelers in the month of August as India’s 75th Independence Day special. In this case, Renault India has announced special offers for the month of August with the aim of increasing sales during the festive season. Renault has announced special discounts and offers on three car models currently on sale in the Indian market namely Renault Kwid, Renault Driver, and Renault Kicker. Renault’s Freedom Carnival program has been extended till August 16 only.
Let’s take a look at what kind of offers are available for customers looking to bring home a new Renault car in August…

Renault Kwid: The company has announced a discount of up to Rs 50,000 for the people of Maharashtra, Goa, Gujarat, and Kerala who want to buy a Renault Kwid car in the month of August. Residents of other states will get discounts up to Rs.45 thousand only. The hatchback model from Renault has priced at Rs 4.46 lakh. Buy this car now with a Freedom Carnival offer of Rs. 5,000 worth of accessories will be provided. Also, a discount of up to Rs.10 thousand is offered as an exchange offer of RELi.VE scrappage scheme. 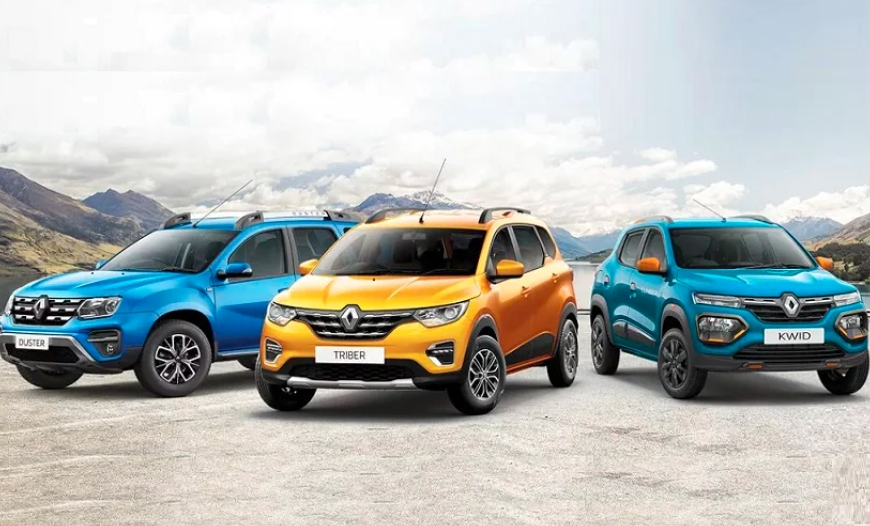 Renault Triber: Renault’s 7-seater SUV is priced at Rs 5.91 lakh. Renault India has given more offers on this car than its other models. A discount of Rs 60,000 has been announced for Maharashtra, Goa, Gujarat, and Kerala states and up to Rs 55,000 for customers from other states. This includes a cash discount of up to Rs.45,000, accessories worth up to Rs.5,000, and an exchange offer of Rs.10,000 under the Scrappage Policy.