IND vs SA: After winning the ODI series against Sout Africa, India ready to face them in the three-match T20 series. South Africa host India in the first T20 today on Sunday 18 February 2018 at 6 PM IST. The venue of the match is at New Wanderers Stadium, Johannesburg. People can watch and enjoy the live 1st T20 of India and South Africa today on TV channels. The channels that broadcast the live match are Sony Ten Network and it is also live streamed at SonyLiv online. The match is being shown live on Sky Sports in the UK.

In the past six-match ODI series between India and South Africa, India won the series by winning 5 matches. The player of the series was Virat Kohli, the captain of Indian Cricket team who has scored three centuries in the series. The pitch condition of today’s match is good and there is a forecast for rain late on Sunday. Virat Kohli needs 44 runs to become the third player to score 2000 runs in T20Is after Brendon McCullum and Martin Guptill. India is likely to choose Suresh Raina who has been selected in India’s squad after a long absence – and Manish Pandey. 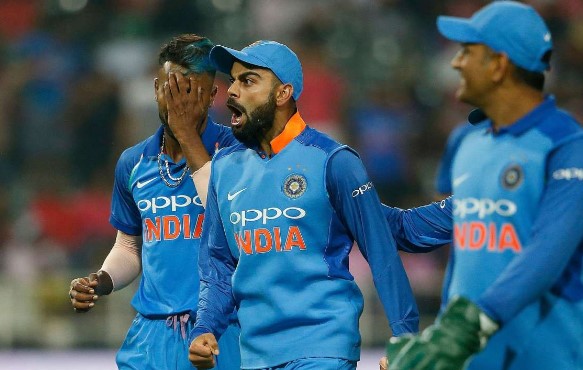