Sri Lanka vs India: The third One Day International between India and Sri Lanka is going to take place today. The match will begin at 2:30 PM IST. The venue of the match is at Pallekele International Cricket Stadium, Balagolla. People can watch and enjoy the live match India vs Sri Lanka ODI on TV channels such as Sony Six and can also be followed online.

In the last five matches of Sri Lanka, they have lost four matches and won one match. In the last five matches of India, they have won four matches and lost one match. In the series India tour of Sri Lanka 2017, so far two matches were completed and the third match is in progress today. In the past two matches, India won the match against Sri Lanka on the same ground. Hence it is predicted that in today’s match also India will win and lead the series. Match 4 and Match 5 of the series may be the experience match for India. 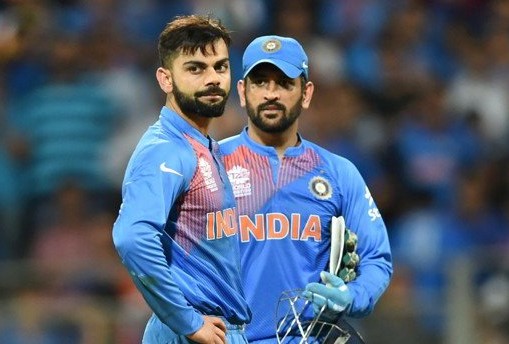 Toss: Sri Lanka won the toss and opt to bat first. India has to bowl first.

There are no team changes in India. The same players as in the past match. Sri Lanka has made two changes in the lineups. Dinesh Chandimal and Lahiru Thirimanna come in.