INDW XI vs ENGW: In tour match of England Women tour of India at Mumbai, the cricket teams India Board President’s Women XI and England Women face off each other today in the field. The match starts at 9:00 AM IST on 18th February 2019. The venue of the match is at Wankhede Stadium, Mumbai.

In the previous head to head records between these two sides, India Women XI lost to England Women. Smriti Mandhana will lead the side India Women XI and Veda Krishnamurthy, Priya Punia, R Kalpana, R Ekka, Harleen Deol, and Devika Vaidya are in contention to play. Hence in this match BPXIW vs ENGW, it is predicted that India Board President’s Women XI will win against England Women. 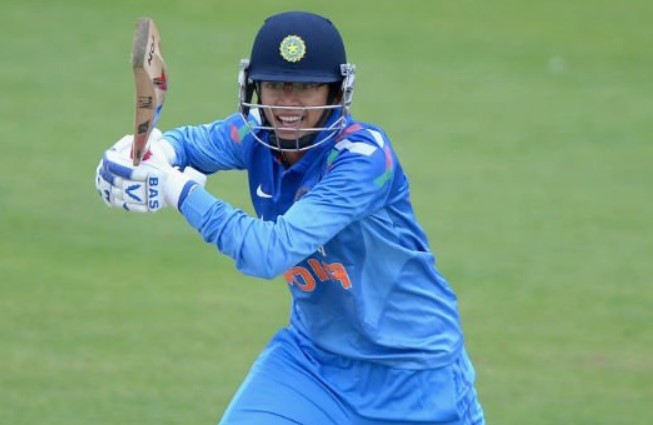