INDWG vs INDWR: The third match of Womens Challenger Trophy 2019 is between India Women Green and India Women Red which is scheduled on 5th January 2019. The venue of the match is at Devineni Venkata Ramana Praneetha Ground, Mulapadu, Krishna, Andhra Pradesh. 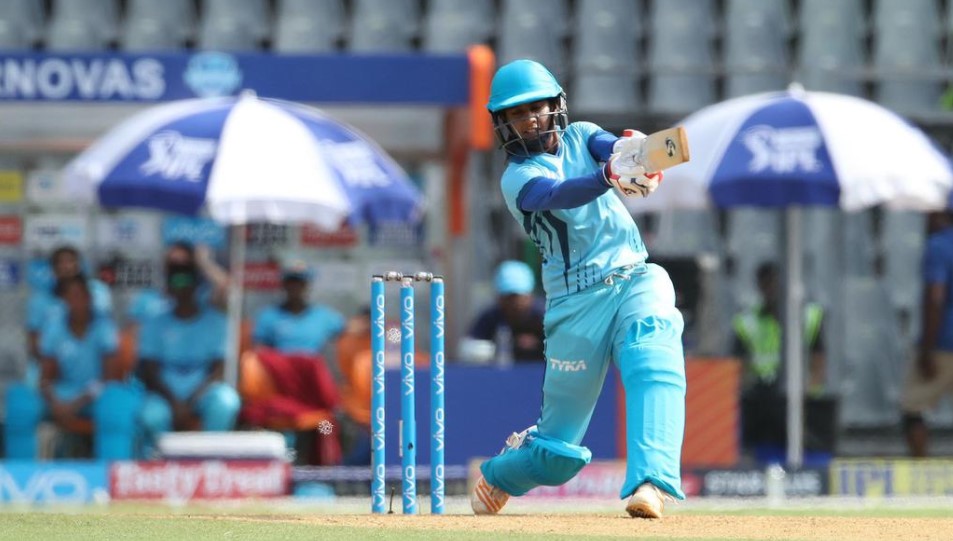