GRE vs SUI: In today’s International Friendly, Switzerland to take on Greece at St. Jakob-Park (Basel). Switzerland will be looking to boost up the confidence with two wins in this window of International Friendlies. The game will kick start at 6 pm on Friday, March 23. The two teams have met each other 11 times so far. In that Greece has won only two games and five games by Switzerland. 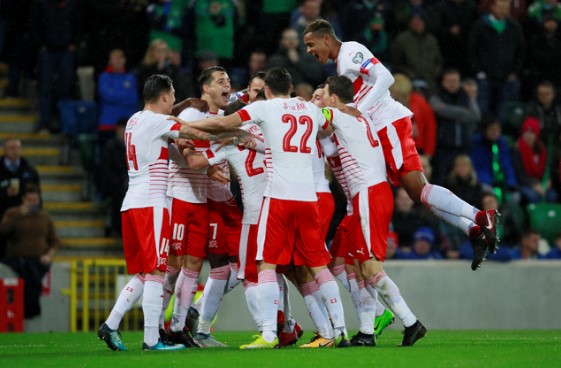