IPL Auction 2019: Indian Premier League shortly IPL will be organized during the vacation period of Summer April to May. But this year 2019, as World Cup is nearing, Indian Premier League is scheduled little earlier. The IPL Auction for 2019 will start today. The highest base price for the auction is Rs 2 Crore and only nine players are in the top bracket. It is to note that Chennai Super Kings has won the IPL title last year.

A total of 346 players will undergo the hammer at the IPL Auctions, including 228 Indians, which will be held in Jaipur on December 18. Around 1003 players had initially registered for the auction but the final list was trimmed to 346 after the submission by the eight franchises. The intense battle among the eight franchisees is expected to start at 2.30 PM (IST) in Jaipur. 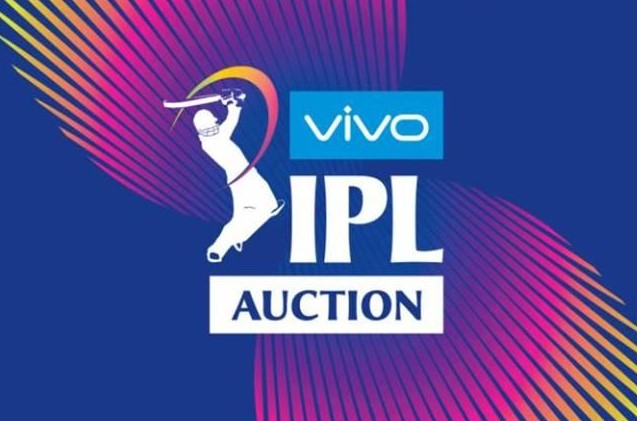 The stage for auction is all set. Because of World Cup, the major players Glenn Maxwell, Aaron Finch, Mitchell Starc, etc will miss this tournament. It is mostly expected that Yuvraj Singh will join in Dhoni’s squad.