IRA vs YMN: In AFC Asian Cup 2019, the football teams Iran and Yemen face off each other today in the field. The game will kick start at 09:30 PM IST on 7th January 2019. The venue of the match is at Mohammed Bin Zayed Stadium, Abu Dhabi. 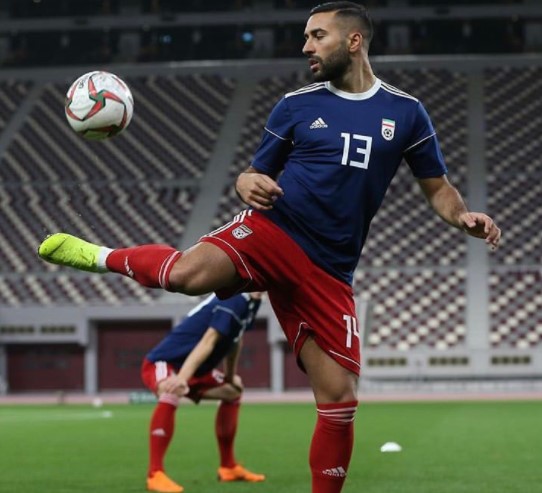 Iran will miss out star player Alireza Jahanbaksh who will be out due to an injury. Saeid Ezatolahi, Ali Golizadeh, and Sadegh Moharrami will also remain absent for Iran. Yemen will have a full strength squad to pick from. Ayash will start between the sticks for Yemen.