IRE vs ZIM: The second ODI of Zimbabwe tour of Ireland, 2019 is scheduled today. The match will start at 9:45 AM GMT, at 3:15 PM IST on 4th July 2019. The venue of the match is at Civil Service Cricket Club, Belfast. This series comprised of three ODIs and three T20s. In the first ODI, Ireland has won against Zimbabwe.

Elton Chigumbura was another notable absentee from the last match, he could make his way back into the eleven for Zimbabwe. Ireland might remain the same playing XI. Hence in this match IRE vs ZIM, it is predicted that Ireland will win against Zimbabwe. 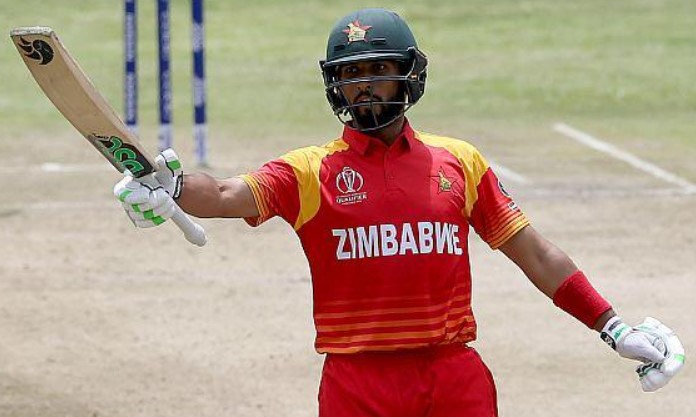