IVC vs ALG: In Quarterfinals of Africa Cup of Nations, the football teams Ivory Coast and Algeria play against each other today in the field. The game will kick start at 9:30 PM IST on 11th July 2019. The venue of the game is at New Suez Stadium, Suez, Egypt. Algeria is a fantastic side, who have won all of their first four games.

Ivory Coast has finally found their rhythm, and it was because of bringing Wilfried Zaha to the starting XI. In the last five games, Ivory Coast has won four games and lost one game whereas Algeria has won all the five games. Hence in this game IVC vs ALG, it is predicted that Algeria will win against Ivory Coast. 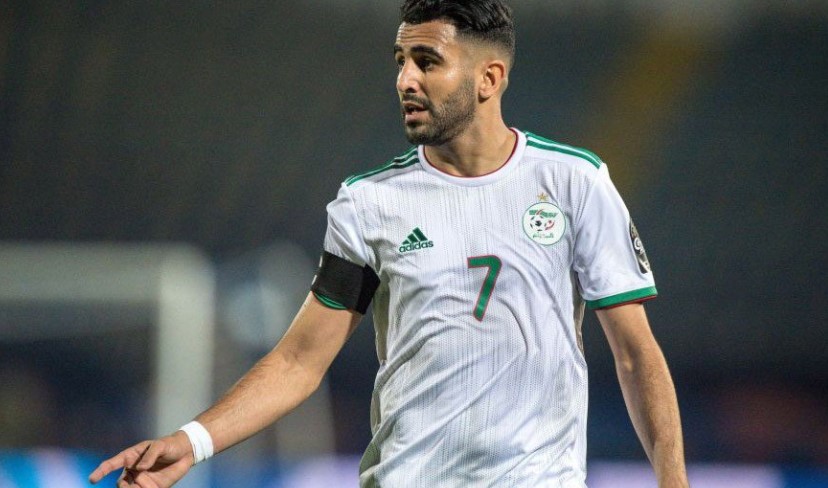 In the last three head to head records between these two sides, each team has won one game and drawn one game. None of the players are injured for Algeria and Riyadh Mahrez, Youcef Belaili and Ismael Bennacer are the key players of the team. Sergue Aurier has hurt his right hand and he is out for the rest of the tournament for Ivory Coast and the key players of the team are Wilfried Zaha, Franck Kessie, and Serey Die.