Jawaan Trailer: The Theatrical Trailer of Sai Dharam Tej’s Jawaan has just released on Arunachal Creations YouTube channel. Mehreen Pirzada is the female lead of this film. Sai Dharam Tej (SDT) is the nephew of Powerstar Pawan Kalyan. Also, Kota Srinivasa Rao, Subbaraju, Jayaprakash and Sathyam Rajesh among others are there in the supporting roles. A Popular Tamil Actor Prasanna is also a part of this film who is the husband of actress Sneha.

This film is presented by the great producer of the Telugu Cinema, Dil Raju. He gave some blockbuster films to the Telugu people such as Shatamanam Bhavathi, Nenu Local, DJ (Duvvada Jagannadham), Fidaa, Raja The Great. His current projects are MCA (Middle Class Abbai), Lover, Daagudu Moothalu and Srinivasa Kalyanam.

Thaman S is the music director for BVS Ravi’s directional film. Krishna produced this film under his Banner of Arunachal Creations.

The Jawaan Telugu Movie First Look Motion Teaser released on Telugu Filmnagar on July 30 and the Teaser exclusively released on 31st July at 5 pm. Now, it is official Trailer on November 23 at 09:00 am. 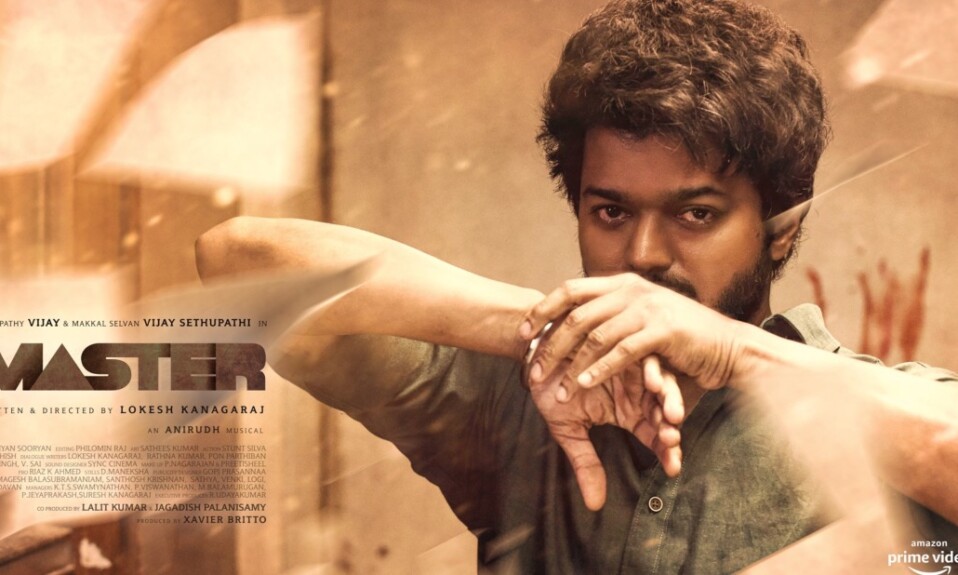 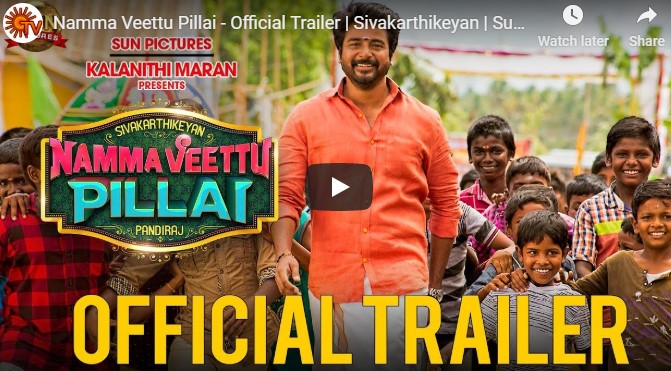 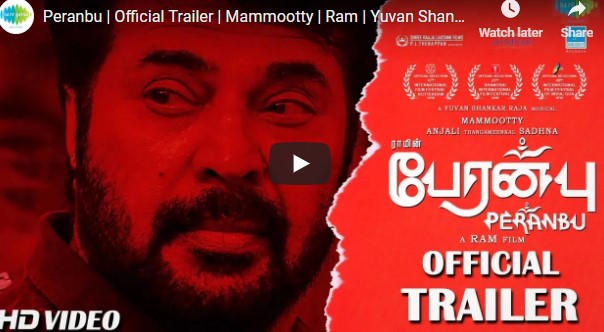